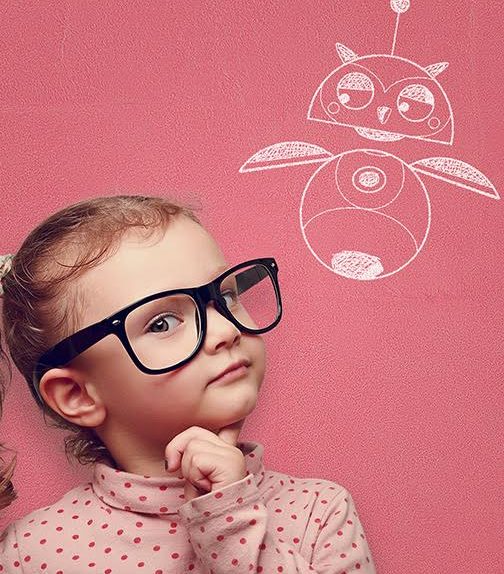 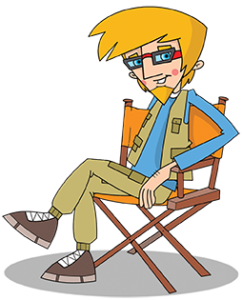 Dad is a photographer, who often travels around the world, making documentaries about wildlife. He works really hard, but he loves his job and he loves his family. He is always cheerful and likes spending time with his two children, Elsa and Cody. 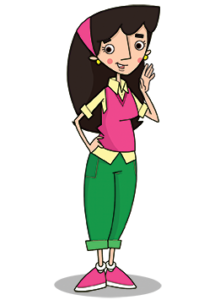 Mum has got a lot of energy and she loves sports such as rock climbing, swimming, and diving. She works with her husband as a camera operator. She can’t cook very well so she often phones for take-away! Lara’s parents live in South Africa. 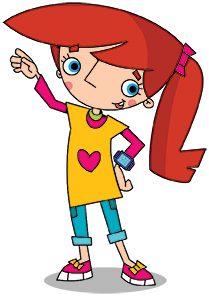 Elsa is a very lively and extremely helpful young girl. She has a very warm personality, and she talks a lot! She is older than her brother, Cody, and she enjoys teaching him things. She loves technology, too, and often helps Grandma with her projects. 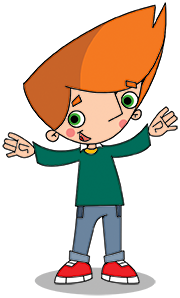 Cody is younger than his sister. He’s very clever and very funny. He is always making his family and friends laugh! He loves art and music, and he plays the violin really well. Cody likes any kind of sport, too. 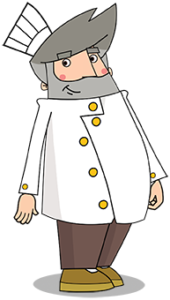 Grandpa is a famous TV chef, and he loves eating! He loves visiting his grandchildren, and he likes cooking for them. Grandpa is very funny and often drives around in weird vehicles that Grandma has invented! 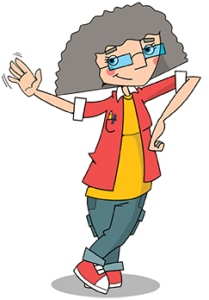 Grandma is very loving and caring, and she spends a lot of time with her grandchildren. She loves gadgets and is always trying out the latest technology. She is also a brilliant inventor. She invented ROLO for her grandchildren. 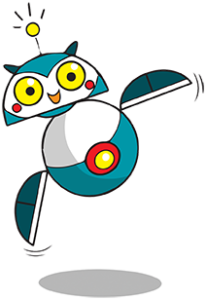 ROLO is a robotic owl. He lives with the Wonder family and is nearly always by the children’s side. He makes sure they are OK and always helps them when they need it. The children love having ROLO around and treat him like one of the family! 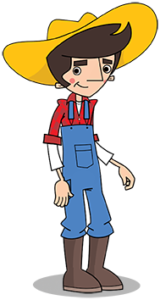 Uncle Lucas is a farmer and he lives in a caravan! He’s got a lot of animals and spends most of his time with them, but he loves having the children come to stay with him. He plays the guitar.

Carlos is Elsa and Cody’s friend. He’s got a lot of energy, and he loves football and dancing! He also loves playing video games. Carlos has got a pet dog, Chico, who is nearly always with him. 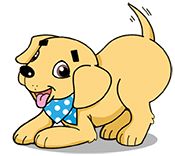 Chico is a beautiful golden Labrador. He is very clever and he can do lots of tricks! Chico loves children and he is nearly always with Carlos and his friends. Sometimes Chico gets into trouble, but nobody minds because they love him so much! 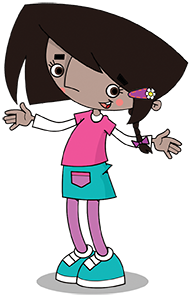 Tara is Elsa and Cody’s friend. She is always very organised. She likes collecting things. She has a great sense of fun, and she likes telling jokes! She’s got a huge collection of soft toys in her room. Tara also loves cricket.

Meet the characters from the iWonder Series!